It should be noted that before Jesus came, people were already performing baptisms for the remission of sins:

11 I [John “the Baptist”] indeed baptize you with water unto repentance: but he that cometh after me is mightier than I, whose shoes I am not worthy to bear:  (Matthew 3:11)

The baptism John the Baptist (and perhaps others) was performing was purely symbolic in nature; the word baptize means to immerse, the same way that you would fully immerse clothing you wanted to wash. People who hand-wash their clothing understand the symbolism entirely.

A more accurate painting of John the Baptist baptizing people in the River Jordan would show locals nearby (perhaps downstream or off to one side) doing their laundry, i.e. immersing their dirty clothes in the water. But also notice this symbolic washing coming AFTER the individual had ALREADY repented of their sins. These are people who wanted something more personal than what the animal sacrifices in the temple offered.

And, Jesus Himself would come baptizing also, but not with water:

11 …he [Jesus] shall baptize you with the Holy Ghost [Aramaic: Spirit of Holiness], and with fire:
12 Whose fan is in his hand, and he will throughly purge his floor, and gather his wheat into the garner; but he will burn up the chaff with unquenchable fire. (Matthew 3:11–12)

What is missed due to incorrect translations is the utility of the baptisms/immersions Jesus would perform. There is a big difference between being baptized/immersed into a “spirit of holiness” rather than baptized/immersed into, or by, the third member of the Godhead—The Holy Ghost. A standard view is the belief that the baptism or immersion Jesus would perform is synonymous with the experience the apostles had on Pentecost; this is not accurate.

There is not an example of Jesus slaying people in the Spirit as is commonly seen at revivals and other Spirit-filled gatherings, which is evidence that is not what His calling was about, and Bible translators (and interpreters) have interpreted this incorrectly. As the original Aramaic meaning expressed, the calling of Jesus was to shift people who were focused on the outward, artificial form of holiness into the actual, internal state of holiness, by immersing them into that spirit of holiness (thoughts, feelings, attention, intentions, etc.).

In doing that, old crusty, caked-on negative spiritual “soot” would slowly “burn” off, which is described as a “fire” analogously represented by the “burning of chaff.” His teaching and example should be what we emulate and perform; not church doctrine and practices invented by man. 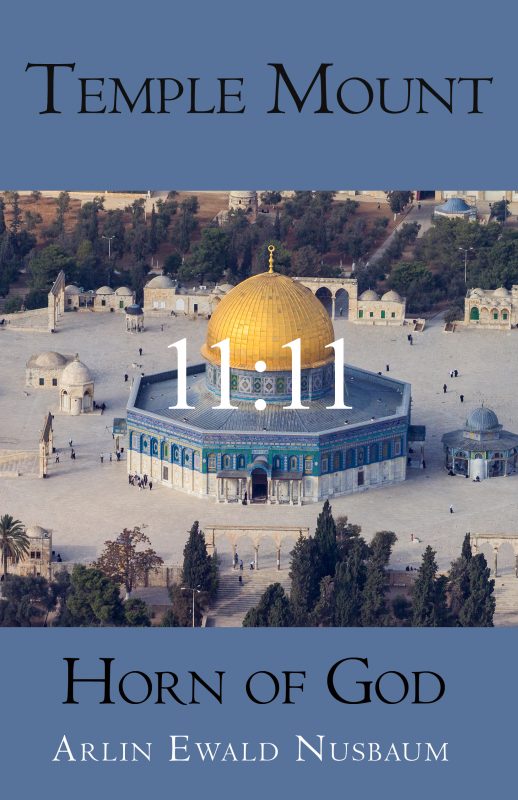 The Christian Writings and Testimonies of Arlin E. Nusbaum 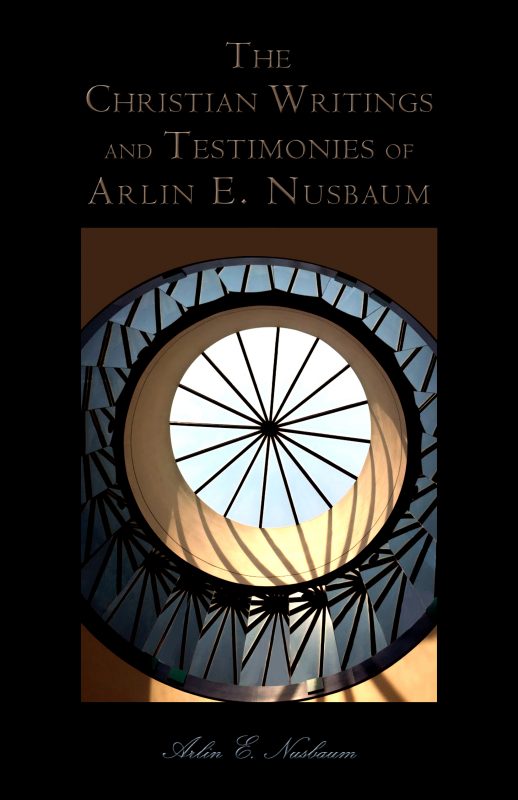 D5 – His GLORY Shall APPEAR To Your JOY And To Their SHAME: Heaven Is Coming To Earth: As Heaven Is, Earth Will Become 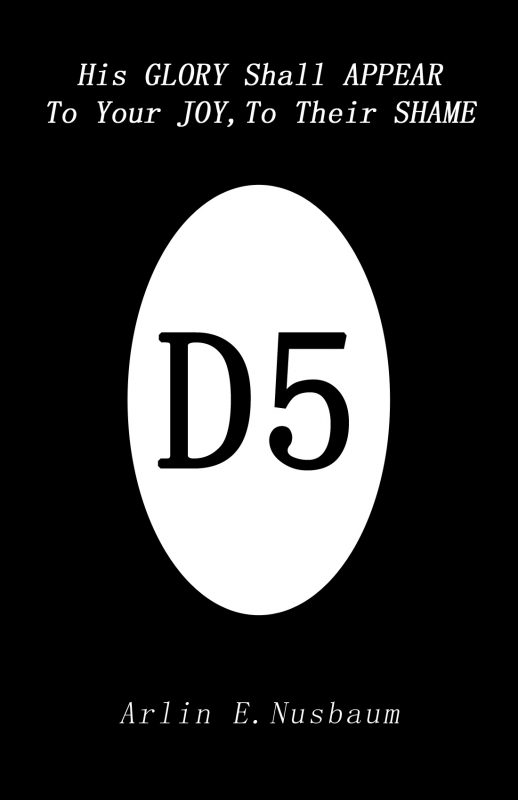