The Coming War In Heaven 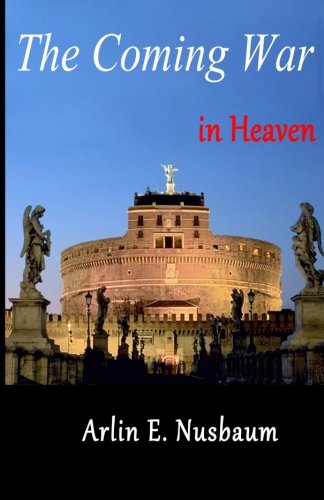 Prophecy writers have touched upon the different evil End Time characters, but they are mostly oblivious to who the many “good guys” are.

The scenario presented in this title is simple to understand and places God in a more favorable light than traditionally given by prophecy writers.

It accounts for advanced ancient societies and the mysterious craft periodically seen in our skies overhead. Most importantly, it debunks the widely held belief that the prophesied “War in Heaven” has already happened, and Satan has already been cast to earth.

It exposes the inadequacies of those long held beliefs and presents fresh new concepts never before known. It can educate believers and others about just who is in our heavens above so if and when they are cast to earth, believers will not be deceived.